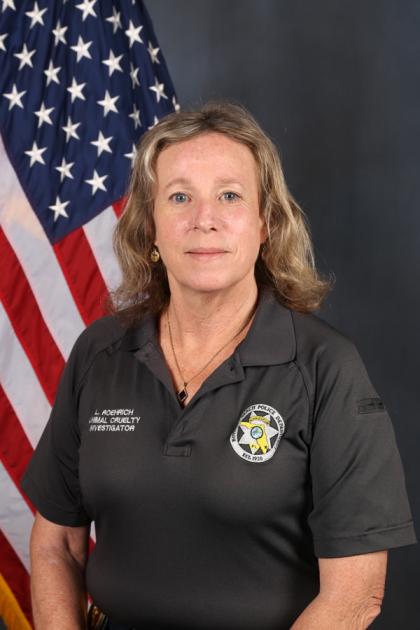 Originally from Cincinnati, Ohio, Roehrich began her career with animals in New Smyrna Beach, Florida at the age of 19. Roehrich has a total of 28 years of experience in the animal care and control field and has made it her mission to ensure the humane treatment and responsible ownership of animals within our city.