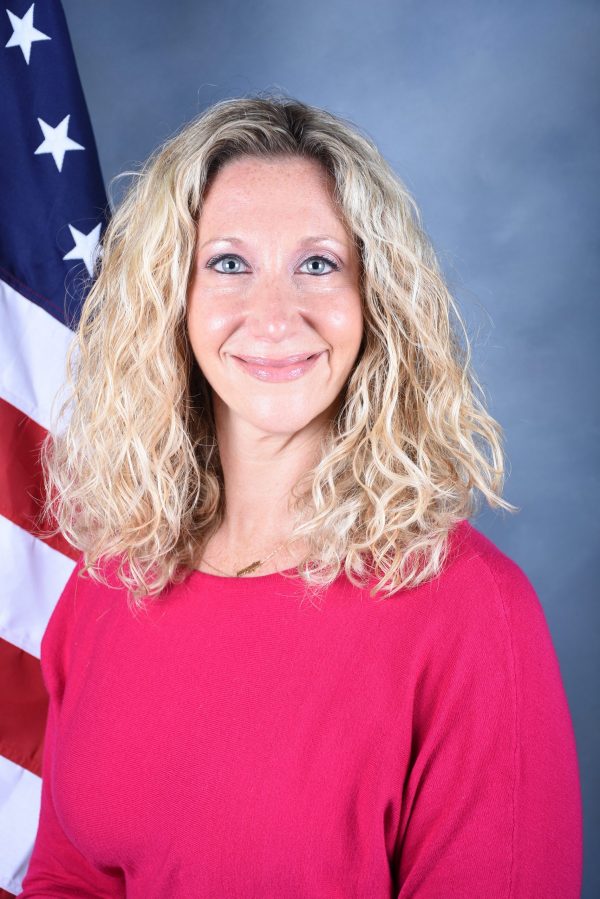 Slater serves as a strategic communications advisor and community engagement liaison, overseeing the agency’s branding and messaging. She is the agency spokeswoman, working closely with media partners to keep the community informed. She also manages the agency’s social media and website, video production, podcasts and recruitment campaigns.

Slater is a frequent guest speaker about law enforcement’s use of Social Media and has contributed to several textbooks about the topic. She also contributed to a Boston University journalism textbook on public affairs reporting and served on a panel that helped develop a model social media policy for the IACP.

She was honored as the Boynton Beach Police Department’s Civilian Employee of the Year in 2008; Civilian of the Quarter in July 2017 and received the IACP 40 Under 40 award, which recognizes law enforcement professionals from around the world who demonstrate leadership and exemplify commitment to their profession, in October 2017.

A New York native, Slater is a graduate of the S.I. Newhouse School of Public Communications at Syracuse University, where she majored in print journalism. She previously worked as a breaking news and crime reporter for The Boca News and The Palm Beach Post.

She is the proud wife of a police officer and mother of a first grader!