A 26-year-old Lake Worth man is recovering from injuries he sustained Wednesday afternoon when he drove his off-road dirt bike in front of a car on Northwest 12th Avenue.
Eddie Weal was ejected from the blue Yamaha dirt bike, which was struck by a silver 2006 Chrysler 300 at the intersection of Northwest 12th Avenue and Northwest Third Street.
Traffic Homicide Investigators said that the driver of the Chrysler, Gerrard Miller, was entering the intersection when he heard what appeared to be a dirt bike coming from the north. Miller, 27, of Boynton Beach, told investigators that the bike came out of nowhere and crossed the path of his vehicle.
Dark skid marks from the dirt bike’s rear tire on the northbound lanes of Northwest Third Street indicated that Weal was driving on the wrong side of the road, investigators said.
Weal was taken via trauma alert to Delray Medical Center in stable condition. He was not wearing a helmet or eyewear.
Investigators said Weal will receive several citations due to the fact that he was operating an off-road dirt bike that is not registered, had no head/brake lights, no turn signals and no horn. Weal also does not have a driver license, motorcycle endorsement or insurance. 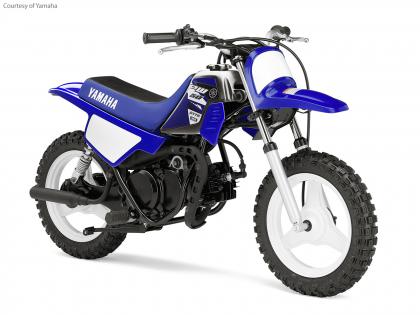