Detectives have arrested a man who was attempting to open the rear gate of a home in Murano Bay early this morning. Todd Ritter, 55, was in possession of a lock blade knife, flashlight and pliers when detectives took him into custody. He is charged with attempted armed burglary to a residence, resisting arrest without violence and possession of burglary tools. Detectives are looking into the possibility that Ritter is responsible for recent burglaries in the city.
We have seen an increase in auto burglaries throughout the city since the beginning of the month, and encourage the community to always take their valuables out of their cars and lock their doors.
We are asking that anyone with surveillance video of suspicious activity, to include someone pulling on car door handles or jumping fences, please contact us at 561-732-8116. You can also send us the information and video via our website and social media. 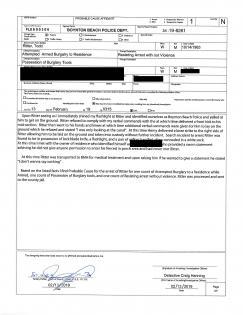 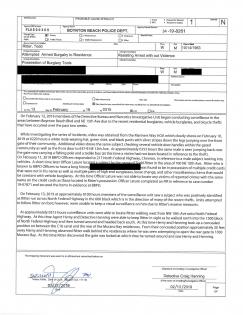