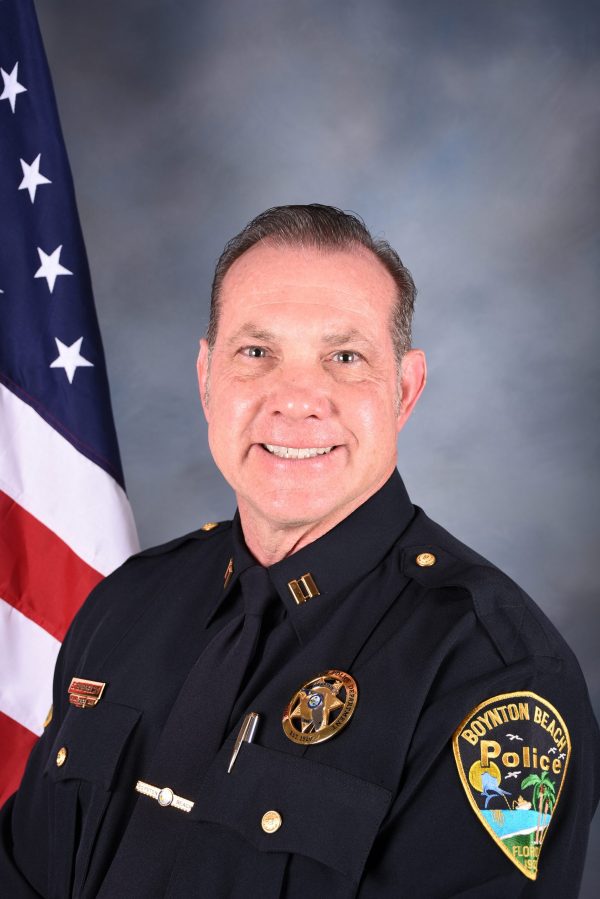 Captain Steven Burdelski served with Maryland State Police from 1987 – 1995, when he was hired by the FBI.

During his 20 year career at the FBI, he worked in the Miami, Palm Beach County and Tampa field offices, where he served in numerous supervisory positions. These included, but are most certainly not limited to, overseeing a Joint Terrorism Task Force, administrative oversight of outreach with local, state and federal law enforcement agencies,internal consultant for the FBI, managing emergency response protocols for critical incidents and providing leadership training to hundreds of new supervisors.

He received his undergraduate degree in Law Enforcement from the University of Maryland, and a Master’s of Science in Leadership from Palm Beach Atlantic University.